Thoughts a Potential Millionaire Should Never Have 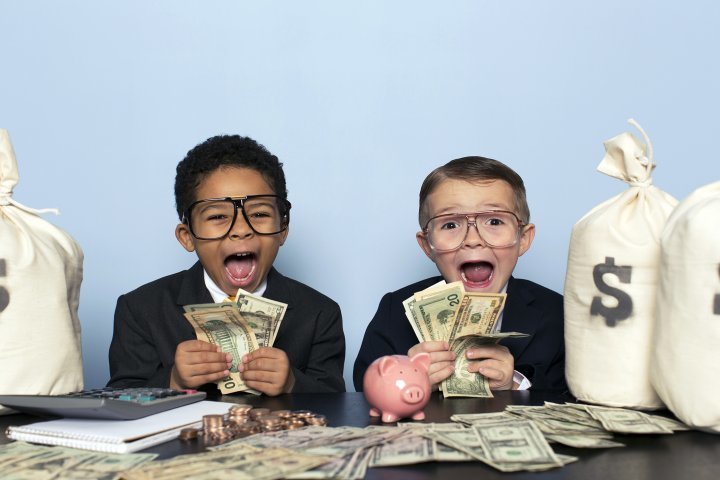 Every one of us has a different story. Some people were born in wealth while others come from low income and middle-class families. And it happens quite often when people who were brought up in the middle class don’t reach any special success in life just because they allow such thoughts to appear on their mind.

“I’m too Young to Think of Retirement”

Many people are happy to find their comfort zone so they spend the whole life without changing a thing. Not taking care of your future is one of the worst possible mistakes. Many people save some little money for retirement thinking that they will have a better moment for building retirement savings. Don’t trick yourself. Most of such people have to work in senior ages and some of them borrow money to stay afloat.

“The More Hours I Work the More Money I Make”

Don’t let yourself think that making money is actually exchanging your time for dollars. Only poor people think that they have to work more hours to get a bigger salary. Learn to value your time and understand that you can just use it to make an idea which will make you wealthier. You can for 12 hrs per day or just use your head to do something better. You can build something that will bring you money. Just don’t set any limits for yourself.

“What I Have is Enough for Me. I Don’t Need More”

Open your eyes and pay attention to the number of rich people and big companies in the world. Do you really think that they would become so successful if they would stop on their first million? The secret is simple: think big. Learn to want more than you really need. Learn to be demanding to yourself and train yourself. Do 10 times more than you think is okay.

Some people prefer to believe myths over admitting the truth. There is a saying that big money comes with big problems but don’t let yourself to become one of those lazy people thinking that laying down on a sofa is comfortable and safe. Understand that having no money in your pockets is a problem which is bigger than wealth!

“Without Having Money I can’t Make Money”

Stop finding excuses for not making as much money as you want and need for a successful life. Many entrepreneurs have started their careers when they had nothing. They even had no opportunity to get small business loans. Remember that you can always change the situation f you really want it. There are many great stories of famous business people who can motivate and inspire you.

Once again, stop thinking small. You can’t even imagine how much money exists in the world in cash and on digital bank accounts. Don’t think that there’s not enough of something so you can’t get it. You can always get your share and even more, it depends on the goals you set and things you believe in.

“Saving Money will Make Me Rich”

If you’re frugal and manage your money wisely it’s good for your personal finances. But there’s one important point – saving money will never make you rich by itself only. Don’t think that all millionaires have so much money because they use secret ways of saving it and count pennies in a grocery store. Don’t be lavish but stay generous and let yourself to dream big.

It’s just another excuse for people who don’t want to make efforts to become financially independent. People saying that money doesn’t buy happiness just don’t know where to shop! Frankly speaking, money isn’t intended to make you happy. It’s intended to give you freedom of being able to make a choice. When you’re poor you can’t choose because you buy only what you can afford. Throw all the thoughts which don’t let you being financially independent out of your head.

“Being a Rich Person Doesn’t Mean Being a Good Person”

Rich people have reasons for being complicated. But the way they make in their life to achieve financial freedom s complicated. All the difficulties we face in our life change us. So you can afford to be a little bit selfish or not as good as you would like to be. Keep in mind that your wealth makes you independent so you can take care of yourself and without making problems for others. Don’t create a prison in your mind, don’t set limits and just follow your dreams. 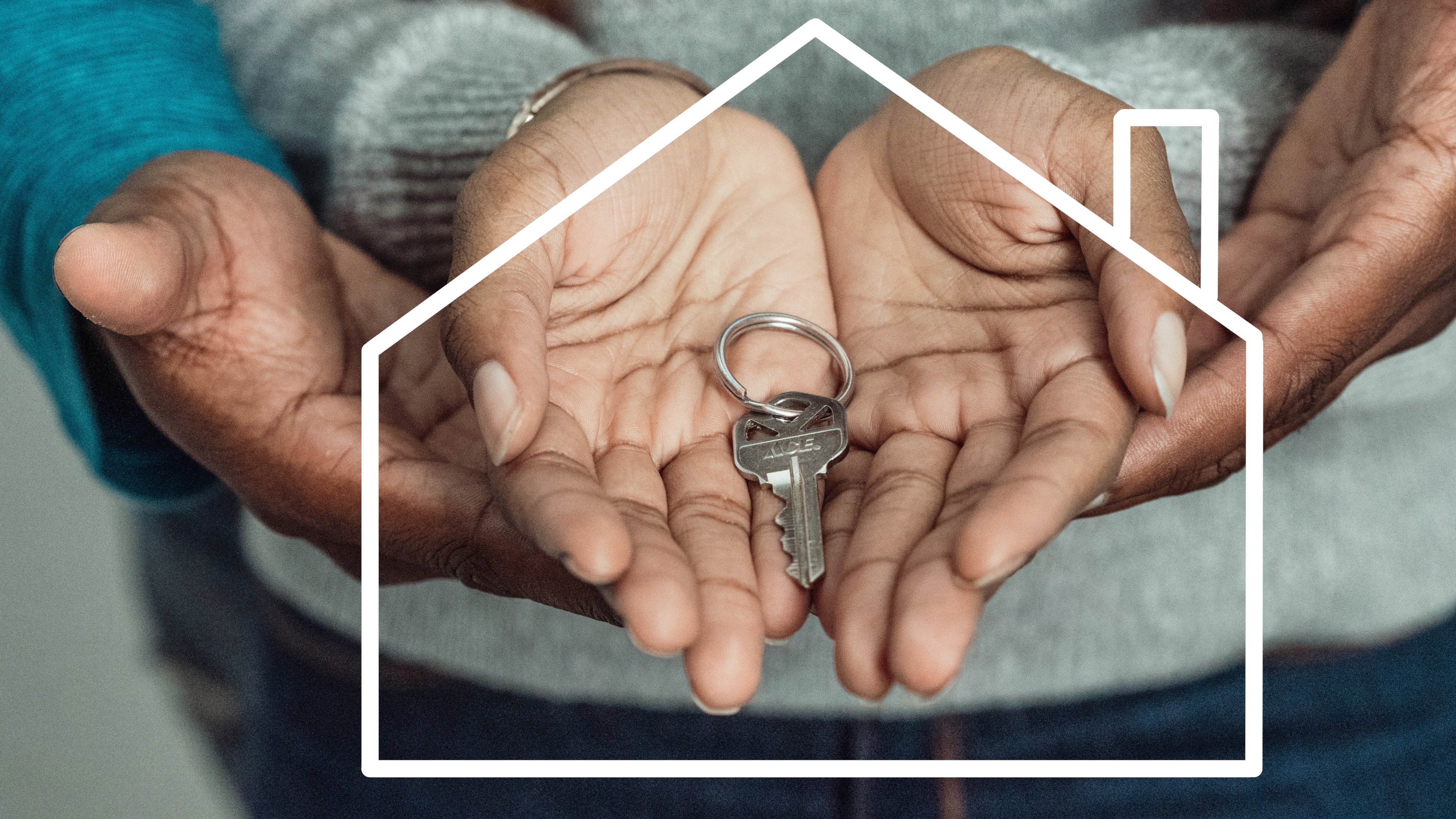 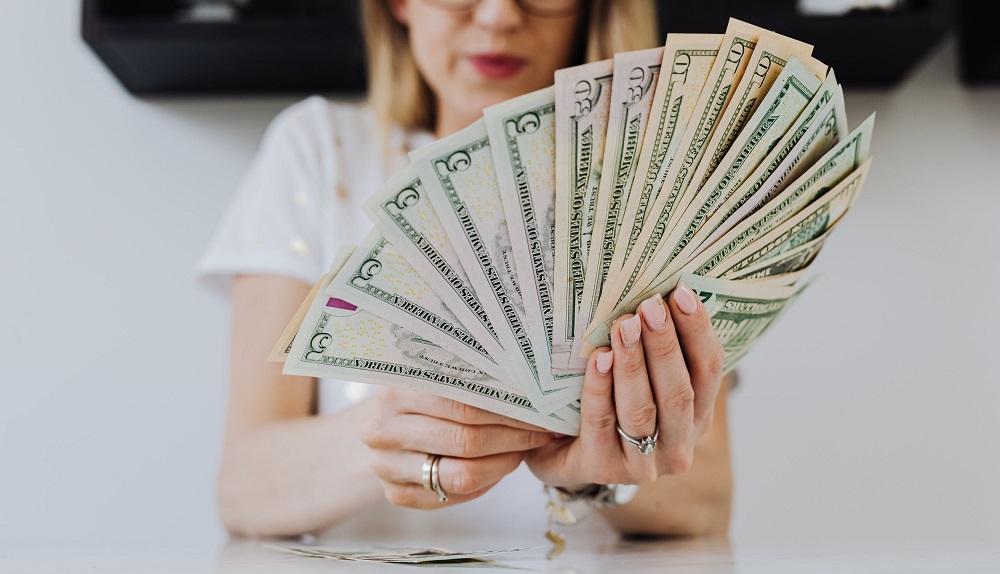