5 Types of People Who Never Have Money 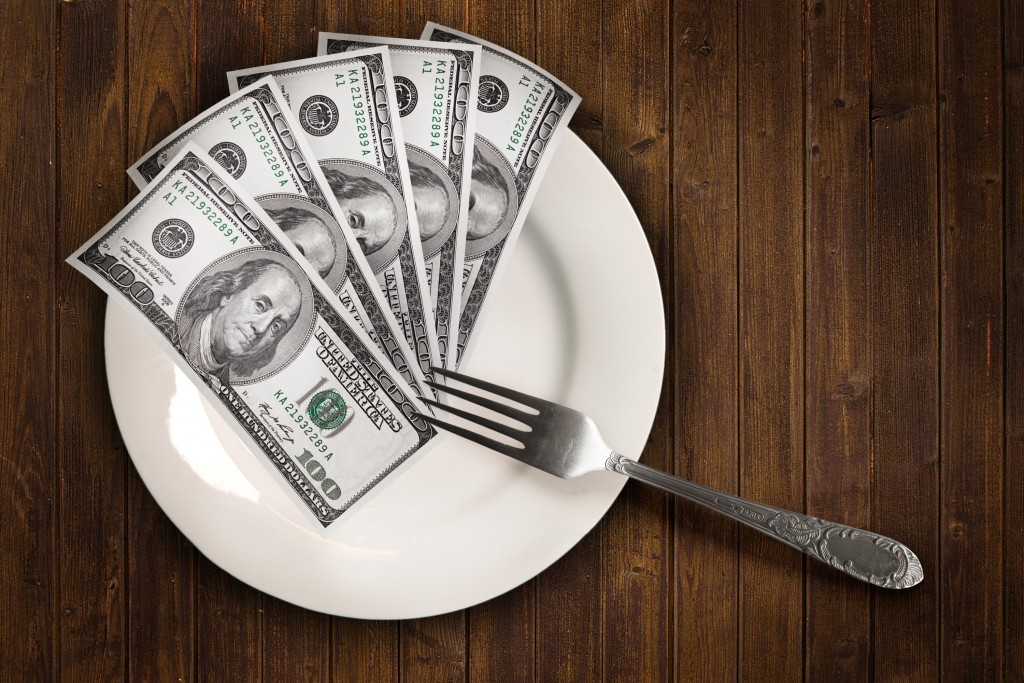 Today, many people complain that they are broke and can’t make ends meet. However, tough economic times are not the main reason for this. If we are broke or financially successful, it mostly depends on our financial behavior, our habits and decisions we make. It’s easy to blame outer factors but it’s necessary to have the courage to admit the reality. Do you want to know how to always have money?

At least, it’s necessary to make wise decisions, live frugally and build savings. Also, it’s important NOT TO BE one of these types of people because they are always broke. Let’s figure out who they are and how to avoid being one of them!

Type#1: People who are Never Alone

There are people who always need a company. Moreover, they need an example and like copying other people’s actions. For example, somebody buys a new smartphone. People of this type think that they need to buy a new phone too because they are not self-confident enough. It’s important to understand that copying somebody’s actions costs money and it can make you broke. Whether it’s good or bad, new purchases don’t make us any better. Also, those feeling uncomfortable without a company often overspend while shopping with their friends or eating out a steak in a restaurant when indeed they have a hamburger budget.

It’s easy to explain why people who lack punctuality never have money. If you want to avoid additional fees and high interest rates on your loans, you must always pay on time. For example, if you don’t pay your credit card’s interest on time, you need to pay a higher rate then, don’t you? Also, if you miss a mortgage payment, you must pay a penalty. In other words, missed and late payments always make you pay more. Moreover, they harm your credit and people with low credit are rarely offered good rates when it comes to getting loans.

Type#3: People with No Savings 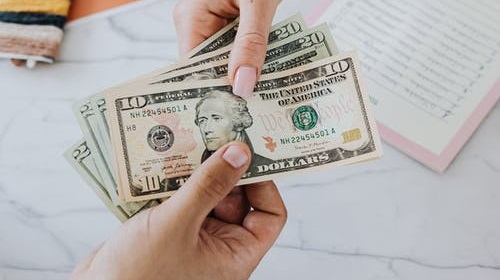 People who don’t have a savings account or an emergency fund are very vulnerable in a financial sense. Any emergency or a need to make an unforeseen purchase makes them borrow money and get into debt.

That’s why it’s important to build savings and protect yourself financially as much as possible. Check how to put more money into your emergency fund and create a savings account. Yes, it’s better to save as much as possible but it also will be good if you will start small. But make it a rule and remember that whatever happens, you should add a definite amount of money to your savings each month.

Needless to say, that ambitious people are always more productive at work and as a result, they make more money. Those who woke up every morning and rush to work they have a passion to, are more successful, motivated and financially stable.

They work not just because they have to but also they set goals which they want to achieve. People who don’t set any goals and don’t care enough about their job are often people living in debt. They don’t have enough ambitions and motivation, so they aren’t productive enough and don’t make enough money. Review your attitude to your job, check how to be more productive and make more money!

Type#5: People without a Budget

Meeting a financially successful person who doesn’t have a budget is almost impossible. Budgeting is a discipline. When you have it, you keep your expenses over control and live within your means, you know that you can’t spend more than you can’t afford. But if you don’t have discipline, your expenses exceed your income and you live in debt. There’s a smart way to organize your spending – Dave Ramsey’s envelope system. It’s simple and doesn’t require any special efforts, don’t hesitate to try it!

Remember, it’s hard to have money when you don’t have a budget. Motivate yourself, improve every day and never be one of these people!